Polytechnic in education in Indonesia is one form of higher education in addition to academies, institutes, high schools, and universities. Politeknik Negeri Lhokseumawe (PNL) or Lhokseumawe State Polytechnic is a part of the national education system that aims to prepare students to become members of the community with professional abilities who can apply, develop, and disseminate science and technology and seek to use it to improve people's standard of living and the welfare of humankind while also enriching national culture.

In 2015, the Informatics Engineering and Multimedia and Network Engineering study program, which was previously under the Department of Electrical Engineering, evolved into an Information and Computer Technology Department in response to the demands and changes in the paradigm of higher education, as well as the needs of the job market (ICT). 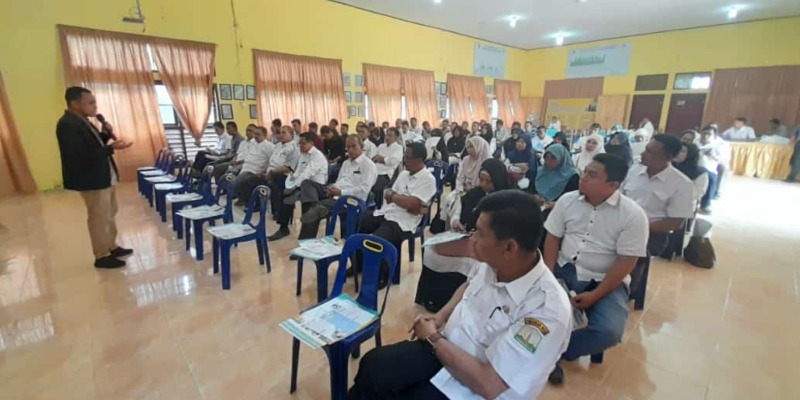 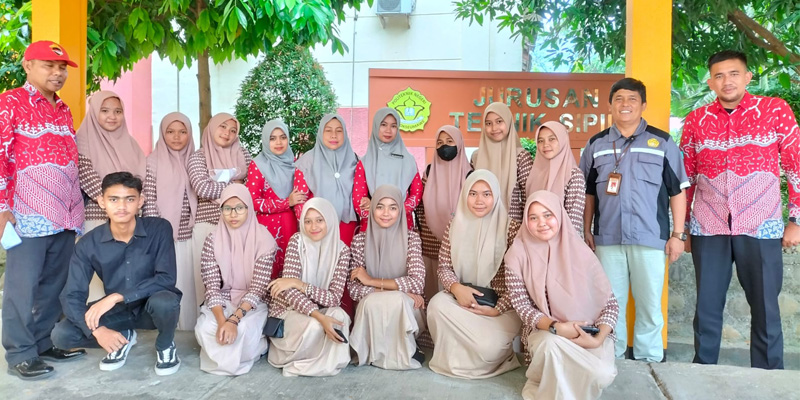 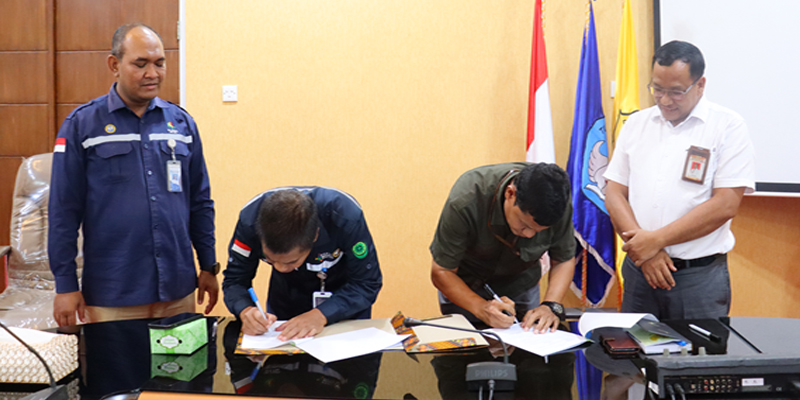